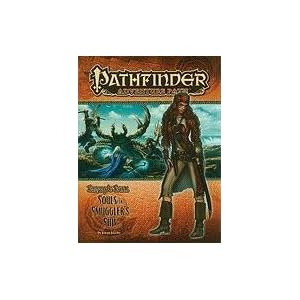 We are now on our 10th session, and so far we have been averaging 1-2 PC deaths a session. A series of adventures this deadly is certainly not for everyone, and we’ve had some players never come back once their character died. For others, however, they found they enjoyed the challenge. They would sit down a player new to Pathfinder with a sub-optimal character, have it die after a few sessions, and return with a better optimized character. This only added to the Darwinian “battle of the fittest” theme which was  present in the AP anyway.
END_OF_DOCUMENT_TOKEN_TO_BE_REPLACED