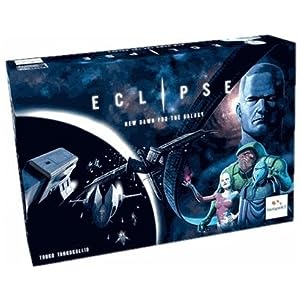 So if the most likely initial battle fleet the Eridani can build is comprised of their starting interceptor and a dreadnought, then let’s see the best course of action to take with that fleet.
END_OF_DOCUMENT_TOKEN_TO_BE_REPLACED