I’ve been saying for a couple of years now that the talk of deflation was going to go the way of the dodo. This year it really seems to have hit home. The only people I see talking about inflation are the bankers at the Fed, who are getting chastized by the international bankers for just using it as a ruse to print money- which is exaclty true.

The Fed points to the Consumer Price Inflation Index as proof that inflation is not happening, but as I pointed out in my book, that index has been tortured to the point where it will confess to anything. I really enjoyed this video entitled Quantitive Easing Explained, for many reasons. Primarily it’s both funny and accurate, but I also love the way it goes over so many items that are more expensive than they were a year ago.

Clearly, comumer prices are going up. The latest story to discuss the rise in consumer prices is the Christmas Index or the price of all the items mentioned in the 12 Days of Christmas. According to the most recent calculation, the Christmas Index is up 10.8% over last year. A 10.8% rise in a basket of goods in a single year is pretty astounding, and I’d venture to guess that it may have something to do with all the money the Fed is printing- call me crazy.

In the 1970s, inflation close to 11% was an unstabalizing force in society and the economy as people began raising prices and demanding more interest in anticipation of future inflation. You know what they say about history and those doomed to repeat it. What can I say, predicting the future is really pretty easy if you know where to look. 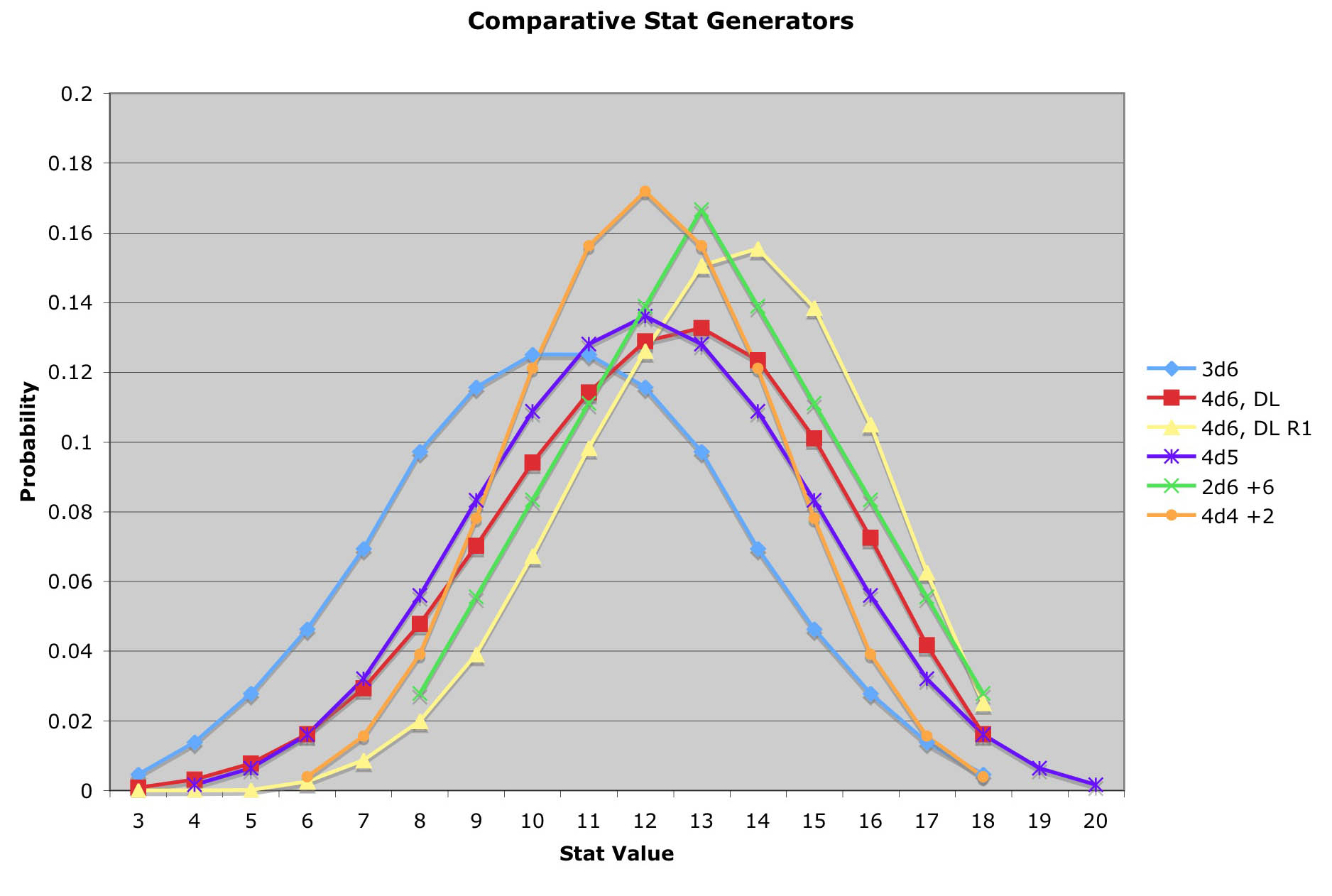 So it gets around after a time that I’m pretty good with probabilities. Strangely, the management at the casino I work at has asked me to start giving them “the answers” to various problems that their management just hasn’t been able to figure out. I am sometimes astounded as to the questions they’ve started bringing me.

For example, check this one out. If the casino gives away stamps for players playing blue chip games, and the stamps can be traded in for electronics goods at the rate of 3 stamps for every $1 cost of the item, what is the dollar value of the stamps given? It’s obviously $.33, and I feel that my 8-year old daughter could have solved this very simple math problem, however, various members of management came up with the answer of $6 per stamp. I have no idea how they reached this conclusion. It’s funny that people who are in the business of advantage gambling don’t really seem to understand some of the basic math behind it. As I told my manager, these people could never make a living playing poker.

Two days ago I was approached to see if I could solve some more advanced probability questions that they were thinking of doing for a game very close to my heart, Blackjack. I said sure, since they offered to pay me. Here are “the answers”, which I had to figure for both a 5-deck shoe as well as for double deck black jack.

One idea was to pay more if you ever got three sevens on your first three cards. That is, your first hand was 77 and, when you hit, you receive another 7. The bonus would be larger if the sevens were all the same color, and largest if they were suited. I informed management that it was simply not possible to get three suited sevens in double deck Blackjack because there would be, at most, two available. This is, apparently, why they pay me.  They nixed that idea. END_OF_DOCUMENT_TOKEN_TO_BE_REPLACED