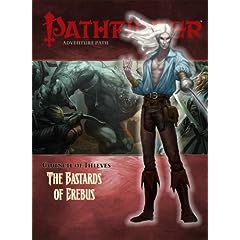 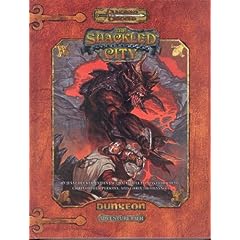 One thought on “Campaign Journal: The Council of Thieves”